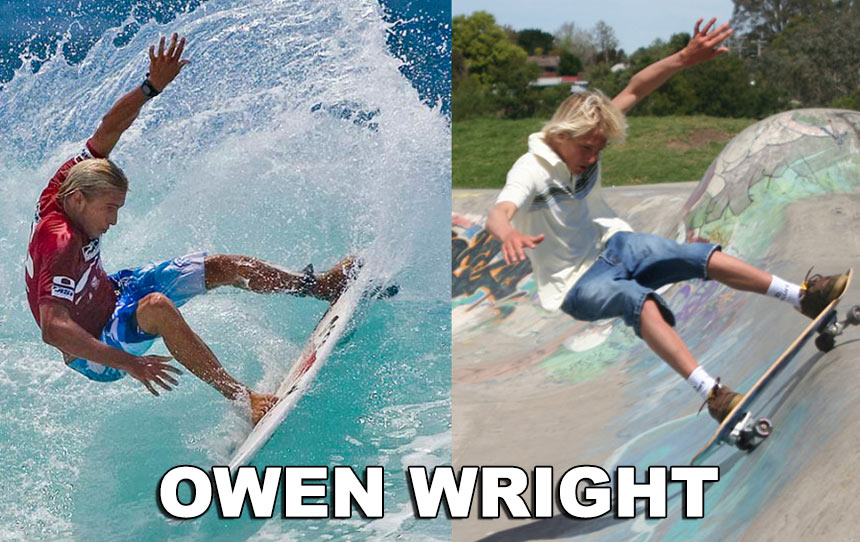 SmoothStar has a long history in Australia with young up and coming surf groms. Some of these groms grew up to become surfing superstars on the WSL tour. It is testimony to the SmoothStar product and that it is entrench into Aussie surf culture. Owen and Tyler father Rob Wright is still using SmoothStar on a weekly basis in Lennox Head, NSW on the same boards that his kids used. We’ve of course updated his SmoothStar quiver to include Filipe Toledo’s pro model “Holy Toledo” into the mix.

Here is old video of Owen and Tyler Wright using SmoothStar when they were just teenagers. Apologies for the really annoying music, 4:3 resolution and camera work… it was filmed in 2007 …. a long time ago.

Laura Enever, the glamour queen of female professional surfing was also a SmoothStar teamrider, ripping it up on Sydney’s Northern Beaches, not far from SmoothStar HQ.

The there is the ever so consistent Sally Fitzgibbons, who has been 3 times runner up the WSL World Title. 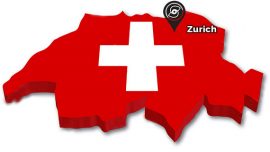 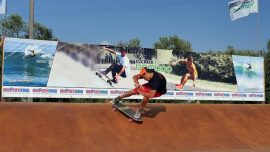 Does Tommaso have the best surf style on land? 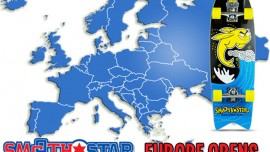 This site tracks visits anonymously using cookies. Close this dialog to confirm you are happy with that, or find out more in the best practice privacy statement. Find out more.